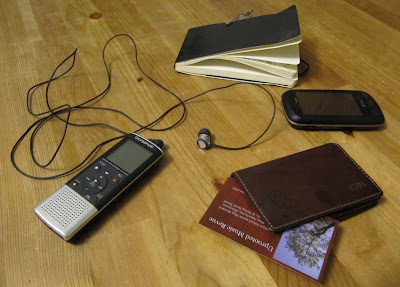 I started Uprooted Music Revue in March of 2010. But something very significant occurred early on in 2011 that changed my commitment and motivation to becoming more serious about music writing. I interviewed Lucinda Williams.

As a longtime fan of Ms. Williams' work, I was thrilled to be given the opportunity to speak directly with her last February, regarding her then-to-be released album "Blessed". It was such an exciting experience for me, both as a fan and a writer. At the time, I didn't really know where I wanted my blog to go, what aspects of writing I was interested in, or what I wanted to primarily focus on. So I decided to just go with the flow. Sometimes you set a course, sometimes the waters guide you along...

Since the interview with Lucinda, I did my best to keep building UMR's momentum. I continued to work hard, posting live features, album reviews, and interviews. I wasn't even really thinking about where this whole "Uprooted Music Revue" project was going, I was just enjoying the ride and keeping my mind open to possibilities without putting any expectations on it.

Then one day in late March, as I hung up my phone and turned off my recorder after speaking at length with Alejandro Escovedo for 45 minutes, I sat frozen at my desk, staring at the recorder and just smiling. It hit me like a ton of bricks: THIS IS IT. It all came together in that moment. I knew that if I was going to continue writing about music, that what was most exciting for me personally (as a fan, player, and writer) was to go right to the source: to talk to the artists themselves. I decided that it was time for me to begin focusing my blog primarily on interviews.

Unlike speaking with Lucinda Williams, interviewing Patterson Hood, or composing a Q and A for Maggie Bjorklund, this time- I realized that I was relying less and less on my list of questions, and that the so-called "interview" with Alejandro quickly (and without realizing it) became a leisurely, relaxed, and enjoyable chat. This changed EVERYTHING. All of a sudden I went from being a music fan to being a "fan with privileges". If speaking with Lucinda opened the door and offered a glimpse of what was ahead for me and Uprooted Music Revue, then talking with Alejandro was like a cold beer being slung down the length of the bar towards me as the door was closing behind me. I needed to catch it! So since then, I've had the pleasure of interviewing many amazing artists that I admire, and whose work I enjoy immensely.

So as 2011 is coming to a close, and as I'm about to officially post my least feature of the year, I have decided that I would like to take this opportunity to share some of the most rewarding, memorable, and inspirational interviews from these last 12 months that I have worked on with you. This one is for the new readers who may just be discovering UMR, and to those of you who have been following the blog since it's inception.

Finally, I'd like to thank the wonderful community of bloggers, professionals, artists, and friends who have supported, encouraged, and helped spread the word, allowing me to grow Uprooted Music Revue in 2011.

As always, thanks very much for reading, and here's to another great year! 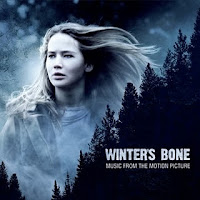 A Conversation With The Legendary
and Prolific Lucinda Williams
(February 27th, read here) 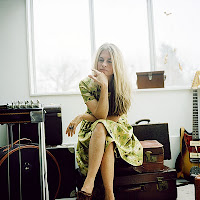 Alejandro Escovedo Reflects On
His Work While Looking Ahead
(April 3rd, read here) 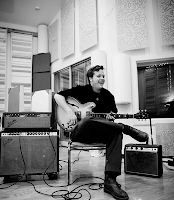 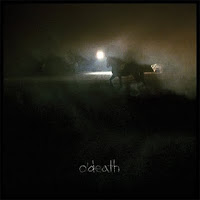 Greg Jamie of O'Death
Speaks About "Outside
(May 4th, read here) 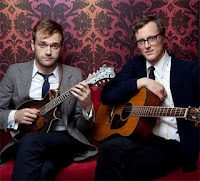 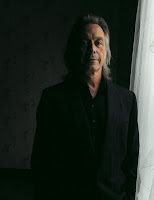 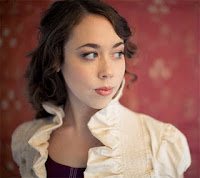 On The Road With Dex Romweber
(August 24th, read here) 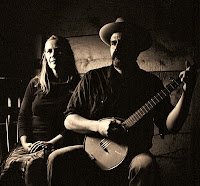 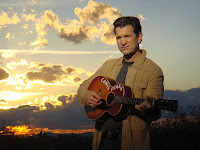 Chris Isaak Tells of Going "Beyond The Sun"

Gill Landry Reflects On His Work