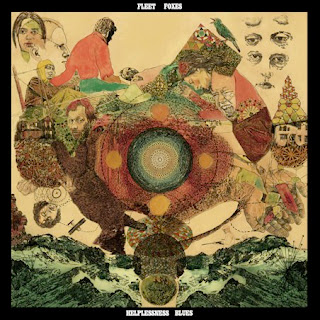 Fleet Foxes  return with their second album titled Helplessness Blues via  Sub Pop on May 3rd. The album features 12 tracks, and was co-produced by Phil Ek, who produced the band's first album. The title track is now streaming and can be dowloaded for free on the band's website: http://www.fleetfoxes.com.
Read more »
Posted by Chris Mateer at 6:35 PM No comments: 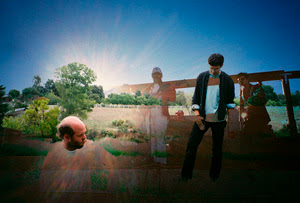 This Drag City release follows their latest collaboration, last year's The Wonder Show Of The World, and ALL proceeds will benefit the Lousville- based organization, EDGE OUTREACH, in an effort to bring water purification efforts to Haiti.

Read more »
Posted by Chris Mateer at 3:02 PM No comments:

Wilco has formed its own label, dBpm Records ("Decibels per Minute"), which will release future Wilco recordings and will be run out of the offices of Tony Margherita Management in Easthampton, MA with ANTI- Records providing distribution and additional label services. Mavis Staples' Grammy nominated You Are Not Alone LP (produced by Jeff Tweedy) came out on ANTI- earlier this year. dBpm's first release will be the next Wilco record, due late in 2011.

"This is an idea we've discussed for years,” Jeff Tweedy said. “We really like doing things ourselves, so having our own label feels pretty natural to me. And, to be working with ANTI- a label that has its roots in a label that was started by a punk rock guy to sell his own records seems like a perfect fit for us.”
Posted by Chris Mateer at 2:21 PM No comments: 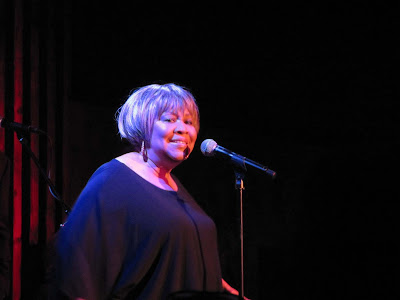 As the speaker-pumped intermission music faded and the the lights began to dim, a warm welcoming applause filled the room as the band members took their places on stage. The applause quickly rose and became a roar as Mavis Staples appeared and walked to center stage. With a wide smile and arms waving out to the crowd, Ms. Staples began the evening with the inviting and powerfully acapella spiritual, "Wonderful Savior".
Read more »
Posted by Chris Mateer at 12:17 PM No comments:


My expectations for The Secret Sisters performance last Saturday night were high. Their debut album, Secret Sisters, is one that warmly played as if it was well worn and familiar the first time I heard it. It is an album that sounds like an unearthed treasure from the vintage era of country music, fitting nicely among some of my classic country and honky-tonk staples. During the duo's set at Bowery Ballroom, opening for Punch Brothers, the ladies drew from a wide range of influences and classic material, while declaring their arrival as an act that is respectful of the past, and destined to earn new admirers on their own terms.
Read more »
Posted by Chris Mateer at 7:32 PM No comments:

Interview: Marideth Sisco Discusses The "Winter's Bone" Soundtrack & The Music Of The Ozarks 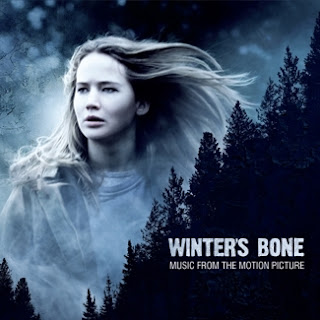 The Winter’s Bone album is a starker and earthier companion to O Brother Where Art Thou?, which is often seen as the holy grail of soundtracks filled with traditional American music. What O Brother did for bluegrass, Winter’s Bone should do for the music of the Ozarks- bring it to a wider audience that will be receptive and appreciative, and in my mind- just waiting for it, even if they do not yet know it.
Read more »
Posted by Chris Mateer at 3:35 PM No comments: 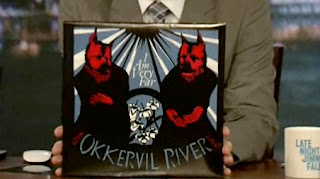 Okkervil River stopped by Jimmy Fallon and performed a new song "Wake And Be Fine" off of their forthcoming album titled I Am Very Far. The new LP will drop on May 10th via Jagjaguwar Records.

Posted by Chris Mateer at 12:50 PM No comments: 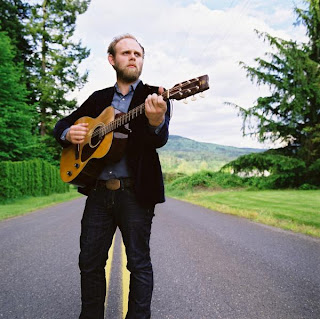 Thistled Spring by Horse Feathers is an album that I just haven't been able to file away since I got my hands on it last year. It's been sticking with me, and is one that is hard to not keep revisiting. One day last December when I was listening to the album, I decided to check out the band's site and realized I just missed their last performance in New York.

Feeling bummed that I missed such a recent opportunity to see the band, I took a chance and reached out to see if Mr. Ringle would available for an interview. Although not a substitute in any way for an opportunity to catch the band live, I am overjoyed to share this conversation with you in hopes of spreading the word about this very talented artist and his work.

Interview: A Word With Gary Louris of The Jayhawks 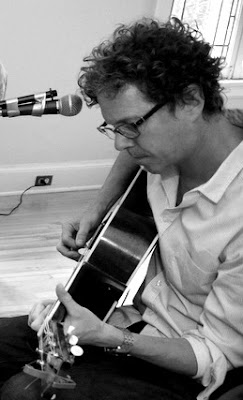 The Jayhawks will be reissuing their classic albums, Hollywood Town Hall and Tomorrow The Green Grass on January 18th. The expanded edition of Hollywood Town Hall, the band's Def American debut from 1992, collects the original album’s ten songs with five bonus tracks. Tomorrow The Green Grass: Legacy Edition will be issued as a 2-CD set that adds five previously unreleased songs to the album's original thirteen tracks, and includes a full second disc of unreleased demo recordings by Gary Louris and Mark Olson from 1992, that clocks in over 70 minutes, called the The Mystery Demos.

Before embarking on a run of live performances to commemorate the expanded reissues of the band's two classic albums (go to Jayhawksofficial.com for tickets), and while also working on new Jayhawks material, Gary Louris was kind enough to take some time out of his busy schedule to discuss his experiences revisiting these classic albums, the upcoming live performances, the writing process of these records, and his influences during this era.

Read more »
Posted by Chris Mateer at 4:22 PM No comments: 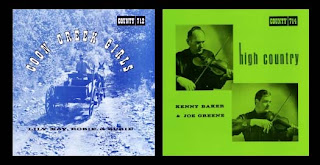 In the fourth installment of the campaign by Rebel Records to make classic releases available for download,  two stellar albums from Rebel’s sister label, County Records, will be available for purchase through all major digital retailers beginning on January 18th.

Read more »
Posted by Chris Mateer at 1:54 PM No comments:

Interview: Catching Up With The Secret Sisters 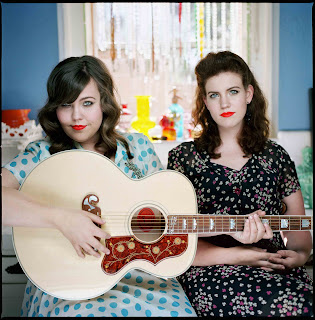 The debut album by The Secret Sisters, is one that conjures the old ghosts, living legends, and precious mainstays that are at the heart of traditional country music.  It is an album that I very quickly grew fond of, both in part to the wonderful vocal harmonies of Laura and Lydia Rogers, and the intimate and old-time sound it summons through an honest analog recording.

I feel lucky to have had the opportunity to catch up with Laura and Lydia Rogers, and the two were very generous with their time, and very gracious to share their experiences writing, recording, and supporting their debut album. Plus, I also got to learn about some of their memorable musical moments, who they consider influences, and what is next for the two in 2011. 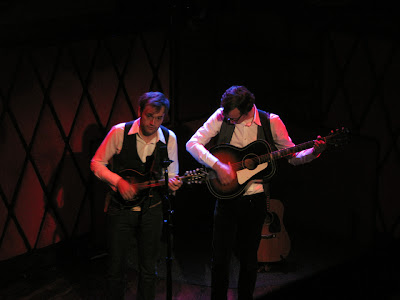 I came down with a cold on the very "day of" the last Chris Thile and Michael Daves show back in September, and regrettably, with tickets purchased, could not make it out for that performance. But as my good fortune would have it, the two announced one more date before the end of 2010, just about two weeks out, and I decided it was an occasion that deserved every effort I could muster to squeeze in before 2011 hit. Second chances are rare, and even more seldom do they come on the heels of their missed opportunities so quickly.

Read more »
Posted by Chris Mateer at 5:26 PM No comments: