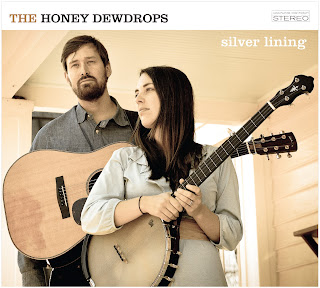 Hailing from the foothills of the Blue Ridge Mountains in Charlottesville, VA, the Honey Dewdrops are Laura Wortman and Kagey Parrish. Together, writing and singing in the veins of folk and old country music, Laura and Kagey have been touring the country over the past 4 years and have appeared on A Prairie Home Companion, gained Folk Radio notoriety with a #1 album and have shared the stage with musical greats such as Carolina Chocolate Drops, Mary Gauthier, and Matt Flinner Trio.

Read more »
Posted by Chris Mateer at 8:29 AM No comments: 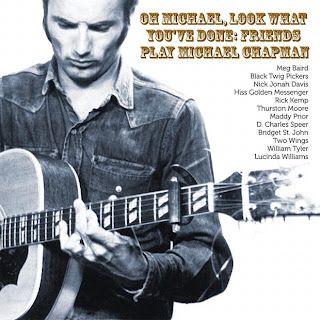 Read more »
Posted by Chris Mateer at 9:00 AM No comments: 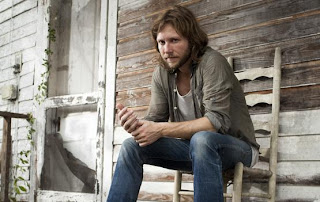 Storyteller, songwriter, and road-blazing troubadour Cory Branan is about to unleash his new album for Bloodshot Records called MUTT. Looking to songwriters such as John Prine and Leonard Cohen, as well as to literary greats such as Raymond Carver and Gabriel García Márquez for inspiration, Cory has fused his influences with his own unique sensibilities to create a singer-songwriter style all his own. 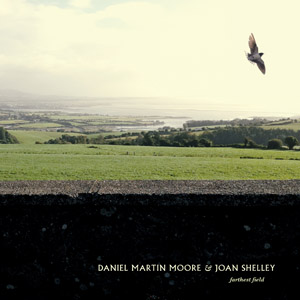 Daniel Martin Moore started his Kentucky-based record label called Ol Kentuck with the simplistic and genuine mission of sharing some of the incredible music he heard around him with the hope of exposing the artists to a wider audience.

Gregory Alan Isakov On His Past And Future 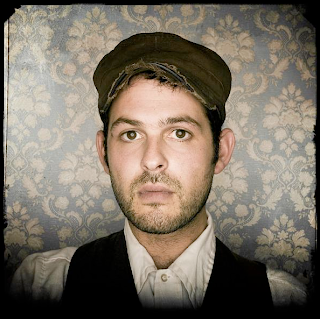 After listening to Gregory Alan Isakov's recent Daytrotter session, I began to wonder what he has been up to since his last album, This Empty Northern Hemisphere . With a few clicks, I quickly discovered that the Johannesburg, South African-born now Colorado-based singer-songwriter and multi-instrumentalist has some new live dates scheduled and a new full-length album in the works.

In light of Gregory's news, I felt like it was the perfect time to check in with Gregory and share his latest happenings with fans, as well as take this opportunity to introduce his work to new listeners.

Beth Tacular of Bowerbirds Emerges From "The Clearing" 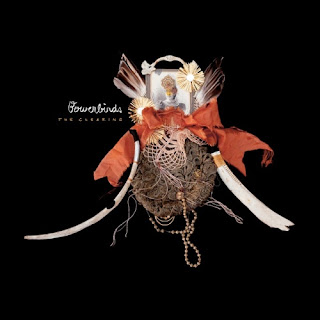 Since releasing their new album, The Clearing, in March on the Dead Oceans label, Bowerbirds have been on the road wooing audiences and refining their adventurous, full band performance. The band recently wrapped up their three-week European tour and will begin playing more shows in the Midwest and Northeast. 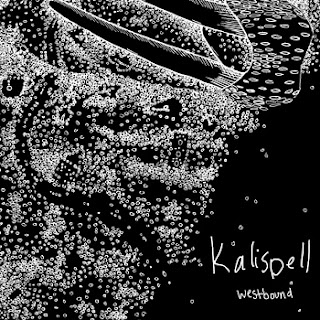 Kalispell is the songs of Shane Leonard. His music is influenced by the old song forms of Appalachia, timeless American songwriters, and contemporary minimalist composers alike. On recordings and live performances, Shane is often accompanied by Ben Lester (AA Bondy, S. Carey) and Kevin Rowe (The Barley Jacks). Before forming Kalispell, he supported such artists as Justin Vernon (Bon Iver), Megafaun, Caroline Smith and the Goodnight Sleeps, and The Daredevil Christopher Wright.

Read more »
Posted by Chris Mateer at 8:40 AM No comments:

The Sadies Discuss Working With Andre Williams For "Night And Day" 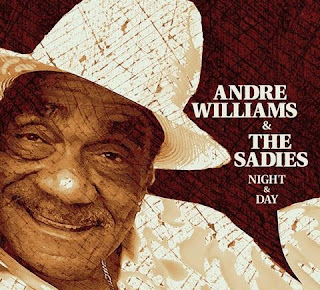 Canada's finest live band, The Sadies, have reunited with explicit soul singer and cult legend Andre Williams for a new record called Night and Day (Yep Roc). Night and Day is the result of sessions that began in 2008 at the Key Club Studio in Detroit, and it captures Andre, then 70 years old and at his most raw, honest, and immediate.

Read more »
Posted by Chris Mateer at 8:49 AM No comments: 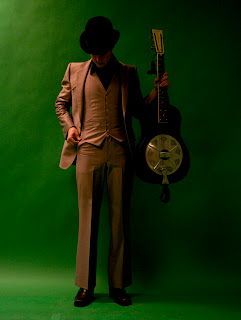 Singer-songwriter Woody Pines has recently released his latest recording called You Gotta Roll. Woody was a founding member of the Kitchen Syncopators, a legendary busking street jugband from Eugene, OR, that were one of the most exciting acts to emerge out of the West Coast folk scene in recent history.

Sam Moss Talks About His "Neighbors" 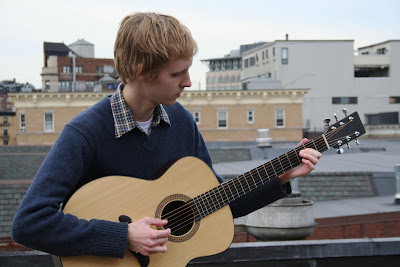 Sam Moss is a Brattleboro, Vermont based composer and string player. His latest recording, called Neighbors, was just released on May 1st. Sam has released several albums of solo guitar music and is also a member of STRING BAND, along with Jackson Emmer. (STRING BAND's ALL CAPS album was released on New Year's day of this year).

To mark the release of Neighbors, I recently had the opportunity to speak to Sam about his musical influences, solo and collaborative discographies, and the making of his new recording.

Pre-Release Listen To "Westbound" by Kalispell (Out May 17th) 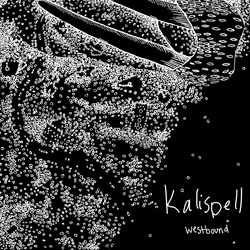 In anticipation of the May 17th release of Westbound, the new album by Eau Claire, Wisconsin-based songwriter and multi-instrumentalist Shane Leonard's band Kalispell, the man has generously offered to share an exclusive stream of the album for readers of Uprooted Music Revue to enjoy.

Read more »
Posted by Chris Mateer at 2:10 PM No comments: 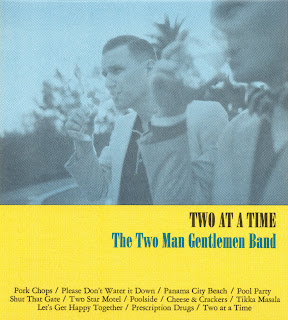 The Two Man Gentlemen Band are songwriter and tenor guitarist Andy Bean and his partner, upright bass player Fuller Condon. With only the two instruments between them, the boys deliver irresistibly catchy tunes rooted in Pre-War American jazz and western swing.

Read more »
Posted by Chris Mateer at 8:58 AM No comments: