Jesca Hoop Takes Us Into "The House That Jack Built" 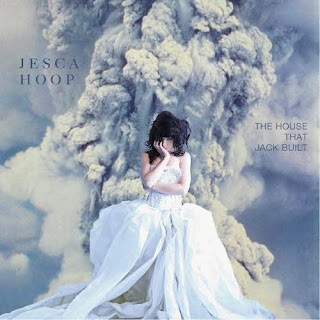 I first heard of Jesca Hoop when I was interviewing songwriter/ multi-instrumentalist Sarah Jarosz last year. She called out Hoop's "Hunting My Dress" as one of her favorite albums at the time. History repeated itself when I was speaking with banjo-master Noam Pikelny (of Punch Brothers) about which recordings he was enjoying, and he mentioned Jesca Hoop while discussing such influential artists such as Tom Waits, Bill Frisell, and Tim O'Brien. Most recently, Hoop's name came up again, this time as the touring act with Punch Brothers!

Read more »
Posted by Chris Mateer at 2:01 PM No comments: 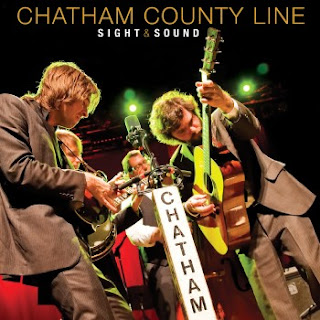 Yep Roc Records has just released Sight & Sound, a collection pairing an audio set and live performance film from North Carolina-based Chatham County Line. Sight & Sound includes 20 live tracks drawing from all five albums of the band’s decade-long career. Nine songs appear on both the audio CD/LP and the DVD; four are exclusive to the DVD, while the CD/LP expands the collection with seven more tracks.

Mark Fosson On "Digging In The Dust" 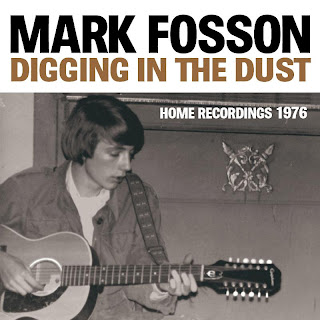 Songwriter and guitarist Mark Fosson grew up in Kentucky, where he began writing songs while he was still in his early teens. In the late '70s he sent some song demos to John Fahey's West Coast-based Takoma Records, and Fahey, impressed with what he heard, offered Fosson a recording deal. 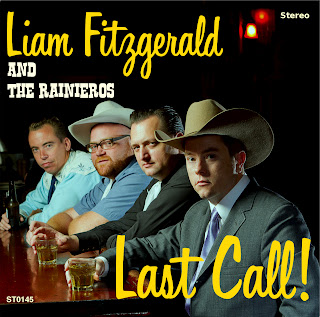 Started in 2006 by Liam Fitzgerald and Tyler Johnson, Liam Fitzgerald and the Rainieros, is an original honky tonk, western swing, country and western band. Liam Fitzgerald is the song writer for the band. They have played all over the Northwest and have even ventured out to Montana, Utah, Las Vegas, Los Angeles, and Northern California.

The title says it all. Here are my favorite 25 recordings of 2012 (so far!). These are the ones that have been easily getting the most play and have been nearly impossible for me to file away. I will admit that there certainly are many more fine releases beyond this list that have come out since January, but these are THE ones that, for me personally, continue to keep rising above the rest! 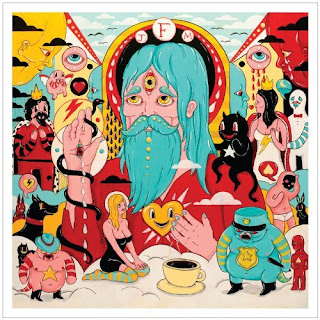 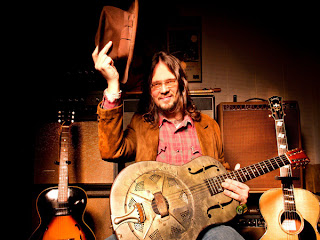 Luther Dickinson is a prolific artist, songwriter, and performer that is clearly not content with just investing himself in any one of his musical projects. He is a member of the North Mississippi Allstars, South Memphis String Band, The Wandering, and is a high caliber solo artist in his own right. 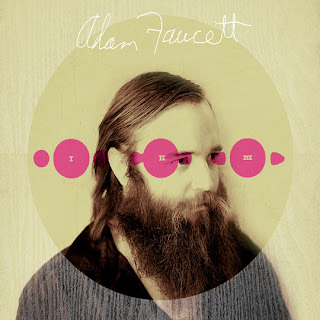 A while ago I kept hearing a lot of great things from some very reliable sources that Adam Faucett is an artist I should definitely know more about. After interviewing Cory Branan (who called out Adam's new album, More Like A Temple, as one of his favorite recent releases) and seeing the songwriter top Paste Magazine's 12 Arkansas Bands You Should Listen To Now, I decided it was finally time to get my hands on some of Adam's work. Well, after a few spins of each his three albums, I was captivated. So I decided that I needed to track him down for a chat to discuss his work and to see what makes this fascinating artist tick.

Read more »
Posted by Chris Mateer at 9:41 AM No comments:

Cellist, Composer, and Bicyclist Ben Sollee On His Past, Present, and Future 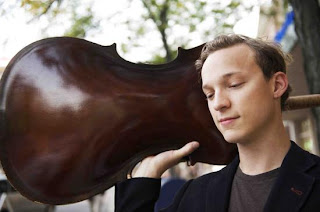 When it comes to playing the cello and composing music, Ben Sollee is a force that cannot be stopped. In addition to his solo albums, Learning to Bend and Inclusions, he has performed and recorded with such artists as My Morning Jacket's Jim James and Daniel Martin Moore, Cheyenne Marie Mize, Casey Driessen, Abigail Washburn, and Béla Fleck. 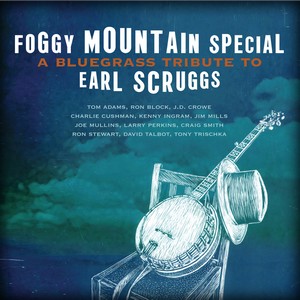 Earl Scruggs almost single-handedly perfected and popularized the rolling, three-finger banjo technique (“Scruggs Style”) that has become the signature sound of bluegrass. Over a period of a couple of years, many of the best banjo players in bluegrass convened in Nashville to record a tribute to him. The result is the new Rounder Records' release Foggy Mountain Special: A Bluegrass Tribute To Earl Scruggs.

Read more »
Posted by Chris Mateer at 9:33 AM No comments:

Ben and Gio of The Brothers Comatose Talk "Respect The Van" 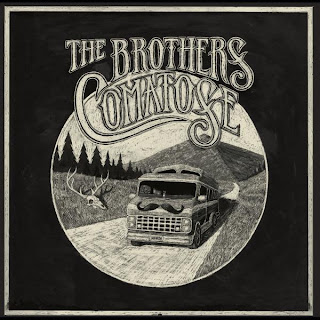 On the new album, Respect The Van, The Brothers Comatose follow up their first album (Songs From The Stoop) with a fiery set of bluegrass-influenced folk rock. Fans of Trampled By Turtles, Old Crow Medicine Show, and Devil Makes Three: listen up!

Read more »
Posted by Chris Mateer at 5:37 PM No comments:

Béla Fleck Returns From "Across The Imaginary Divide" 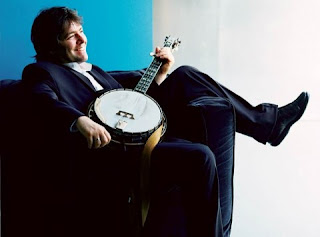 When long time Marcus Roberts fan and banjo virtuoso, Béla Fleck stayed late at a Savannah Music Festival jam session just to hear Roberts play, the last thing he expected was to be up on stage performing with him and his band but “it seemed to work instantly. Marcus seemed to really like it. And the 20 or so people at the jam session seemed to think that something very special had just occurred.”

Read more »
Posted by Chris Mateer at 8:01 AM No comments: