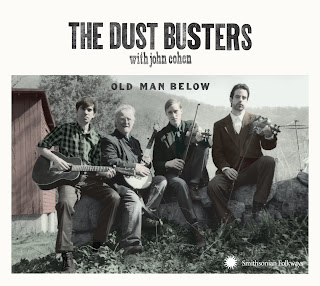 The Dust Busters and John Cohen of The New Lost City Ramblers recently released their new album, Old Man Below, on the legendary Smithsonian Folkways label. I am thrilled to present this interview with John Cohen and Eli Smith (of The Dust Busters) regarding their friendship, admiration for old time music, and musical collaboration together. Read more »
Posted by Chris Mateer at 1:18 PM No comments: 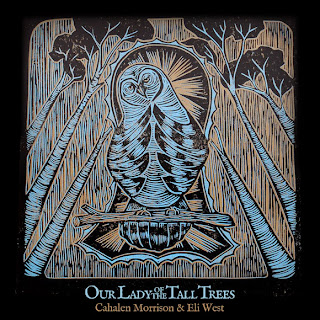 Cahalen Morrison and Eli West recently released their second album Our Lady Of The Tall Trees. As a big fan of their first album, The Holy Coming Of The Storm, I jumped at the opportunity to interview the duo about their musical history together, including the making of their two albums and the inner-workings of their collaboration.

Tim O'Brien and Darrell Scott Share Their Collaborative History Together 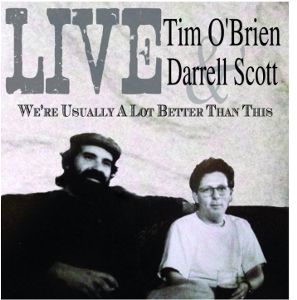 Tim O'Brien and Darrell Scott are surely considered two of the best songwriters and musicians working today. They each have appeared on numerous recordings, performed with some of the true legends of the bluegrass and string band genres, and have their own impressive discographies. In addition to their own individual careers, Darrell and Tim follow up their intimate, masterful, and casual recording, 2005's Real Time, with a live album called We're Usually A Lot Better Than This.

Read more »
Posted by Chris Mateer at 1:49 PM No comments: 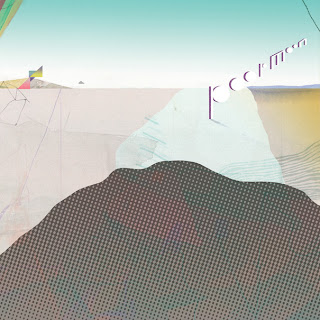 Poor Moon is Fleet Foxes' members Christian Wargo and Casey Wescott, along with brothers Ian and Peter Murray. Before there was officially a band or a record, Christian Wargo wrote a series of songs over several years. So in essence, the band came together in response to the songs Christian was writing, as opposed to the more common model of a band getting together first and then writing songs.

Poor Moon have released their Illusion EP and their self-titled debut album, both via Sub Pop. I'd also recommend fans of Poor Moon, Fleet Foxes, Iron & Wine, and Father John Misty to check out the band's fairly-recent Daytrotter live session here. I recently had the opportunity to speak with Ian Murphy about the band's experiences.