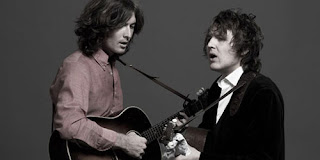 Los Angeles-based duo The Milk Carton Kids have just released their much anticipated Anti- debut  The Ash & Clay. Kenneth Pattengale and Joey Ryan have been building a devoted following with the their live performances, while also offering free downloads of their two previous albums, Retrospect and Prologue to visitors of their website. The Milk Carton Kids have toured with an impressive roster of established acts such as Old Crow Medicine Show and Punch Brothers, and have appeared on NPR’s Tiny Desk concert series and Daytrotter.
I recently had the opportunity to speak with Joey Ryan to discuss the duo's collaborative spirit, their philosophy behind offering music for free, and the making of their new album The Ash & Clay.

Read more »
Posted by Chris Mateer at 1:46 PM No comments: 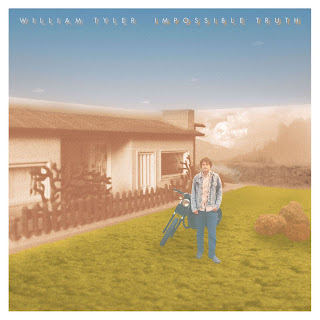 William Tyler is a guitarist and songwriter who has collaborated with Lambchop, the Silver Jews, Bonnie ‘Prince’ Billy, Charlie Louvin, Candi Staton, and many others. His first solo album, Behold the Spirit (Tompkins Square) dropped in 2010 to critical acclaim, establishing him as one of the most creative and innovative guitarists working today. William Tyler has a new album out called Impossible Truth (Merge Records), that was heavily inspired by Barney Hoskyns’ Hotel California and Mike Davis’ The Ecology of Fear.

I recently had the opportunity to catch up with William to discuss his musical history, up to and including the making of Behold The Spirit and his new album, Impossible Truth. 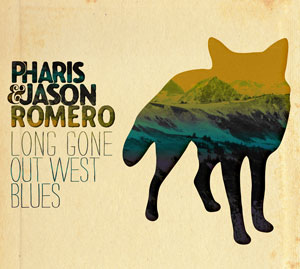 The last time I spoke with Pharis and Jason Romero was when they released their last studio album A Passing Glimpse. As an admirer of their banjo-making company, J Romero Banjos, it was exciting to learn the behind-the scenes details of their passion for building instruments and making music. Since our chat last time, A Passing Glimpse has brought international acclaim to the duo, including landing them spots in some high-profile festivals, as well as earning them the Canadian Folk Music Award for best "New/ Emerging Artist of the Year". 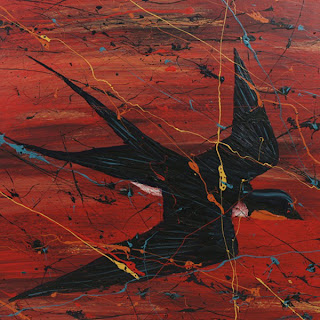 The last time I spoke with Charlie Parr, we dug through his rich musical history and personal evolution as a songwriter. It was a lengthy chat that has stood as one of my favorite interviews. When I heard the news at the end of last year that Charlie had a new album in the works for spring of '13, I reached out to check in with him to line up another interview.

Not only did he happily agree to answering my questions, he send me an advance copy of the new album along with some unexpected treasures: a rare import CD and two beautifully printed limited edition vinyl records that have been out of print for some time now! This is just the kind of guy Charlie is: a generous soul who is eager to share his music with fans that love it. I am thrilled to share my new interview with Charlie about his new record, Barnswallow. 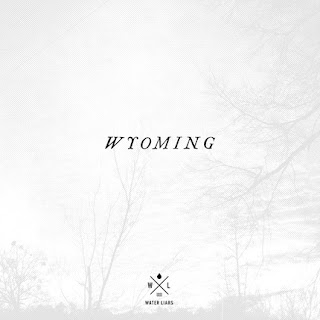 The last time I spoke with Andrew and Justin of Water Liars, we discussed their musical kinship and the writing and recording of their full-length debut called Phantom Limb (Misra Records). Since our chat, the boys have signed with the Fat Possum label and have just released one of my most-anticipated albums of 2013, Wyoming. I recently caught up with Andrew to discuss the making of the new album.

Read more »
Posted by Chris Mateer at 1:02 PM No comments: