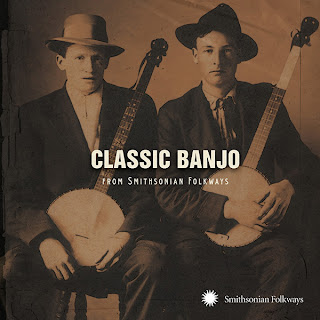 On August 6th, Smithsonian Folkways released a fantastic new collection called Classic Banjo. The 30-track compilation is a wonderful tribute to the truly unique instrument via a diverse cross section of artists. I recently had the opportunity to speak with archivist Greg Adams about his work on putting together Classic Banjo. 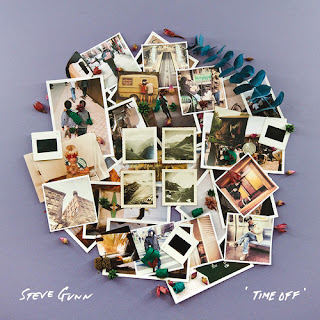 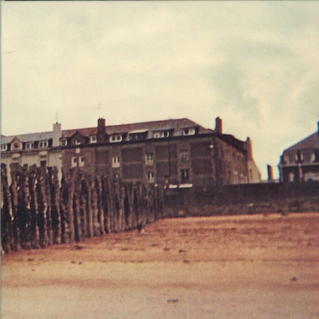 While Kozelek guested as producer, vocalist, and bassist on Desertshore's previously released and critically acclaimed albums Drifting Your Majesty and Drawing Of Threes, Mark Kozelek and Desertshore finds the singer songwriter bringing his unique sensibility and delivery as lyricist and vocalist to each of the band's songs. 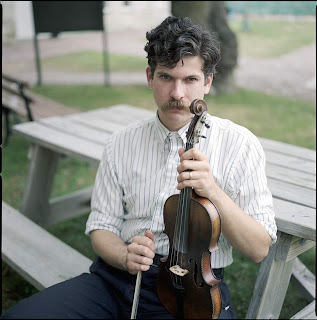