An Informative Q & A With Sarah Jarosz 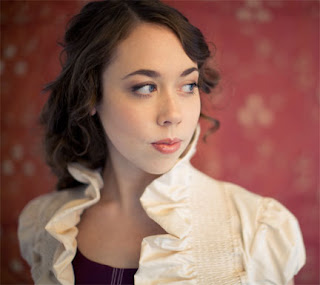 Sarah Jarosz burst onto the musical landscape with her excellent debut, 2009's Song Up In Her Head. She quickly followed it up with a 2-song single called The New 45, and recently dropped her sophomore album, Follow Me Down, in May.

There's been extensive coverage written about Ms. Jarosz's debut album, the fact that each of her releases have included an impressive roster of legendary virtuosos, and how her new full length effort is already one of the best records of 2011. Although it was great corresponding via email for my first interview with Sarah last year, it was even more of a pleasure to speak with her directly for this one.
Read more »
Posted by Chris Mateer at 3:58 PM 2 comments:

Checking In With Jerry DeCicca Of The Black Swans 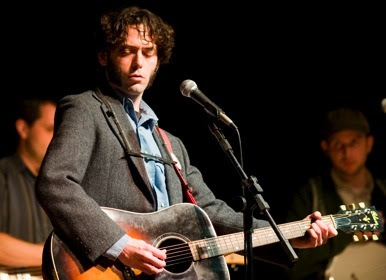 The Columbus, Ohio-based band, The Black Swans' have recently released their stellar new album, Don't Blame The Stars (Misra Records). I recently had the opportunity to catch up with singer, songwriter, and guitarist Jerry DeCicca, to ask him about the band's history, his production work, and the band's new album. 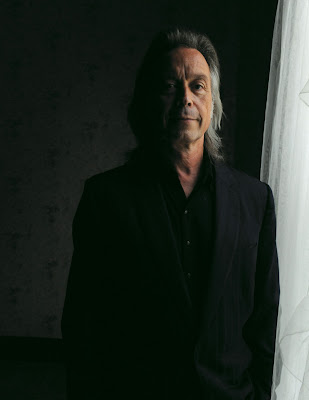 Jim Lauderdale is one of the most respected artists working in the bluegrass and country music communities today. His reputation as a remarkable and multi-talented composer, studio musician, live performer, and collaborator is undeniable. Start asking the who's who of the music community, and you will quickly learn that most folks place Mr. Lauderdale upon the highest tier amongst Nashville's very best songwriters.

Ned Oldham of Old Calf Discusses His New Band and Their Debut LP: "Borrow A Horse" 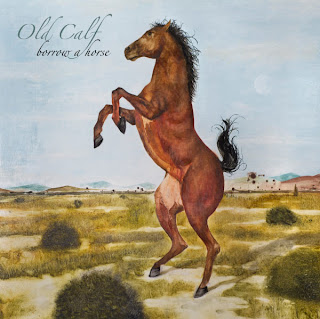 Ned Oldham, brother of Will Oldham (aka Bonnie Prince Billy), is a multi-talented artist that is followed closely by longtime devoted fans and critics alike. Mr. Oldham has recorded and collaborated with his brother (both as Bonnie Prince Billy and Palace Music) on several albums, has released his own solo material, and has delivered a rewarding collection of longplayers with his previous band, Anomoanon.
Read more »
Posted by Chris Mateer at 3:49 PM No comments: 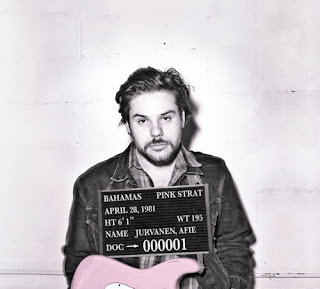 Afie Jurvanen is a Finnish-Canadian from Barrie, a working class town in rural Ontario. Since 2009, Mr. Jurvanen has been making music as Bahamas. He toured with Feist for three years before working on what become his debut album, Pink Strat. The record was originally released in Canada in 2009, and was finally released in the US in April. 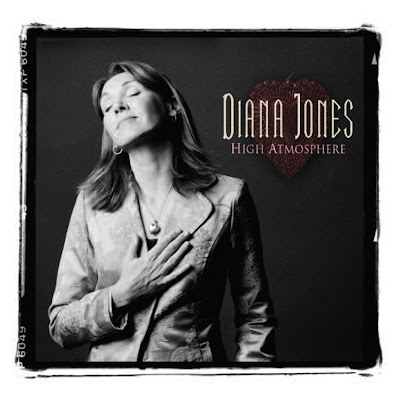 High Atmosphere is the latest album by Diana Jones, and follows her first two critically acclaimed releases; My Remembrance of You and Better Times Will Come. Ms. Jones and Ketch Secor of Old Crow Medicine Show co-produced the album, and it is filled with guest performances by Jim Lauderdale and various members of Old Crow.


High Atmosphere will please fans of her earlier albums- it is filled with an impressively written collection of material, and Ms. Jones' vocals sound as powerful and distinctive as ever. Ms. Jones was gracious enough to retrace some of her musical steps, and share her experiences crafting High Atmosphere.

Getting To Know Alela Diane 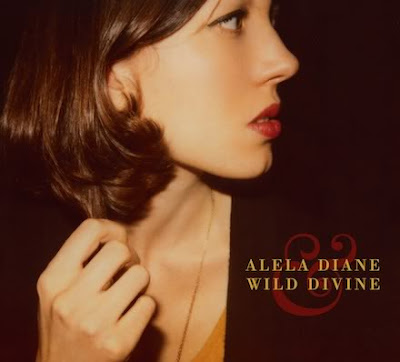 Alela Diane's third album, Alela Diane & Wild Divine, which was released last April, finds the artist continuing down her own path, while growing and branching out in her own engaging and naturalistic fashion. Ms. Diane declared her arrival with the debut of The Pirate's Gospel, while garnering more acclaim and prominence with and her follow-up, To Be Still.

Ms. Diane was gracious enough to take me through her journey as a musician and songwriter, while retracing her steps through her discography, as well as sharing her experiences crafting her latest album.
Read more »
Posted by Chris Mateer at 8:28 PM No comments: